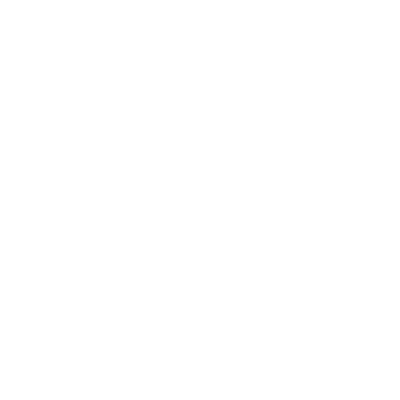 A hip residential area close to all the hot spots, Midtown features the inimitable Piedmont Park, lots of cool watering holes, and the benefit of something happening anytime of day (or night).

The history of Midtown spans more than a century. (Visit the Walking Tour) In the 1870’s, Peachtree Street was the most prestigious residential street in Atlanta, with the Governor’s Mansion and other fine homes gracing it. Residents ventured further from downtown as streetcar lines were extended all the way out to Sixth Street and Piedmont Avenue and as The Gentlemen’s Driving Club was established in 1887 (now the Piedmont Driving Club). A series of cotton exhibitions began in 1881 on the site of what is now Piedmont Park.

Ponce de Leon Avenue was a destination for scenic picnics to its springs (located under the present City Hall East, the old Sears Building), which were thought to have healing powers. An amusement park was located across from the springs during the 1880s. Residential development then proceeded along Ponce de Leon Avenue. The fire of 1917 which devastated approximately 2000 homes south of Ponce was arrested in its path when Mayor Asa Candler created a fire trench line by dynamiting homes between North Avenue and Ponce de Leon.

Due to a housing shortage during World War II, many of these large homes were subdivided and rented out as rooms. The post-war period led to a general decline of the neighborhood through the early 1970s. The bottom was hit during the mid-1970s with the end of the Strip, with its “Tight Squeeze” area at Peachtree and Tenth Streets, which had become a gathering place during the 1960s for drug users and prostitution.